We have been enjoying the stories of the inventive and fearless Ferda Ant for 85 years. 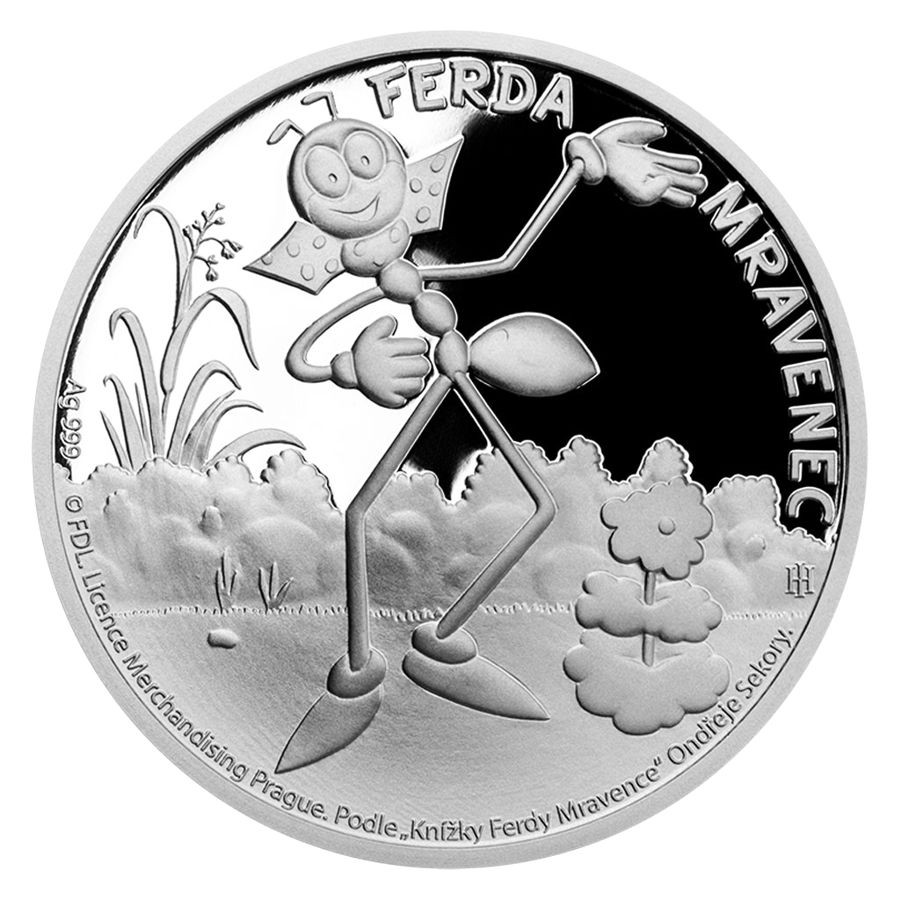 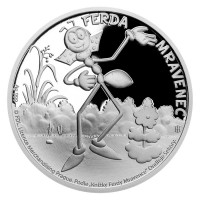 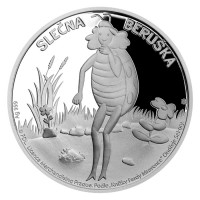 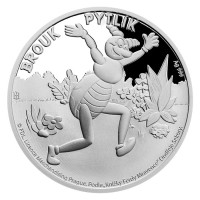 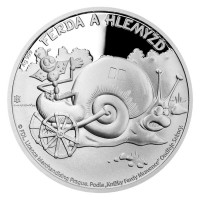 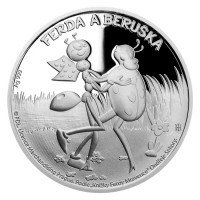 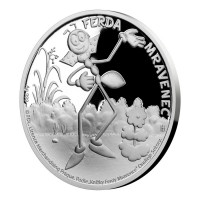 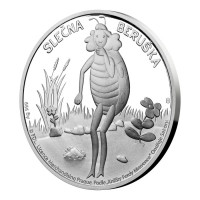 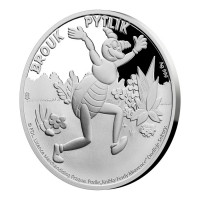 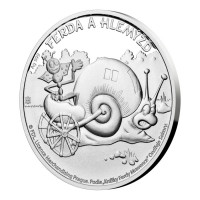 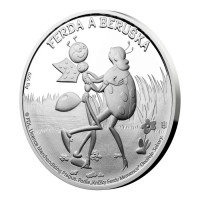 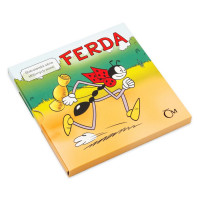 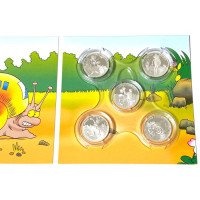 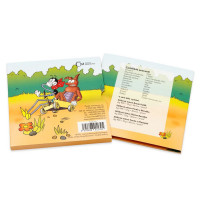 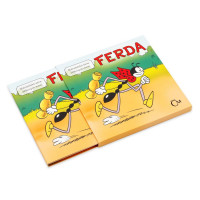 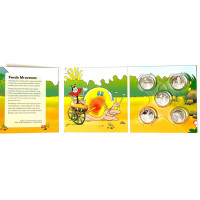 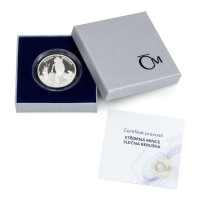 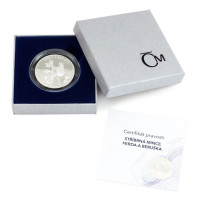 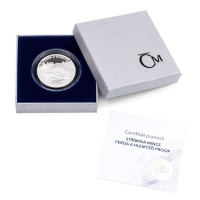 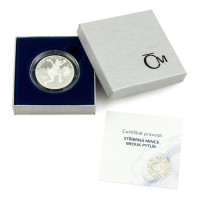 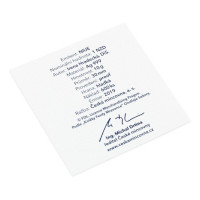 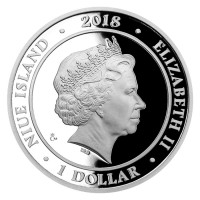 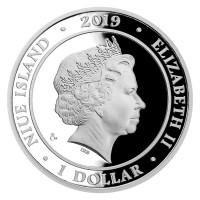 The cartoon characters of the writer Ondřej Sekora appear on this occasion on silver coins from the five-part collector's series.

On the pages of books and comics, but also in movies and series, various adventures await ants with a polka dot scarf, which can playfully handle works of all kinds. He experiences an affair with a beautiful but conceited Miss Ladybug, is captured by evil rusty ants and forced to serve a bumblebee, a ground beetle, a diver and an anteater, cares for the larvae of caddisflies and ants, instructs a grumpy snail, tames wild turkeys or tames an owl. Although all of these events take place in a fairy-tale microcosm, they reflect the moods that prevailed in society at the time they originated. While in the atmosphere of the Munich crisis in the late 1930s, Ferda is preparing for war, in the post-war 1950s he is full of building enthusiasm.

The reverse sides of the commemorative embossing present a plastic depiction of characteristic two-dimensional figures. They are the work of medalist Irena Hradecká, DiS., Who has extensive experience with fairy-tale coins. Each coin is set in a special collector's album with illustrations by Ondřej Sekora. It contains 5 coins - Ferda, Pytlík's beetle, Beruška, snail and Ferda with Beruška.

The obverse side then bears the name and portrait of Queen Elizabeth II, the year of the coin issue 2018 - 2019 and the face value 1 DOLLAR (NZD) - ie the attributes of the island of Niue, which grants the Czech Mint a license to mint its own commemorative coins. 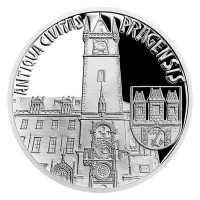 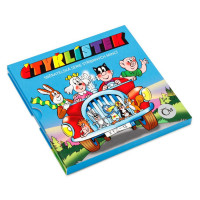