Royal Arms silver coin depicting the Royal Arms, a symbol of the power and majesty of the United Kingdom monarchy. 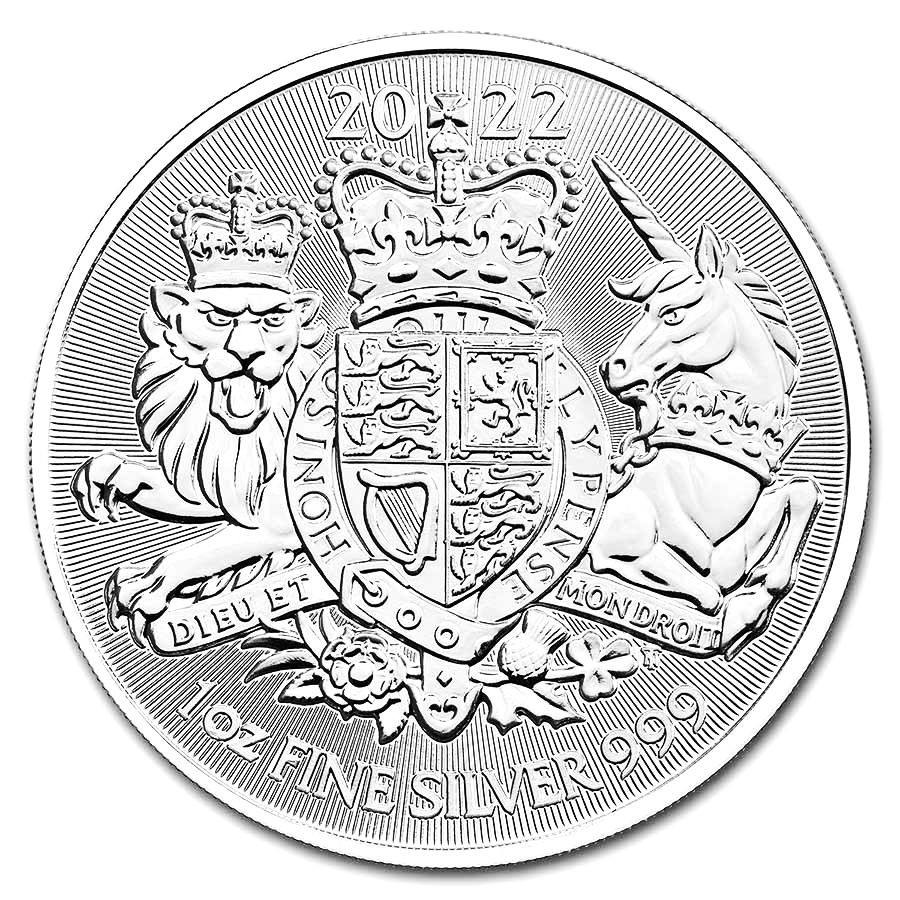 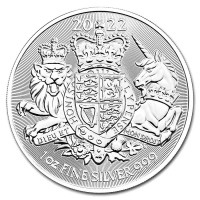 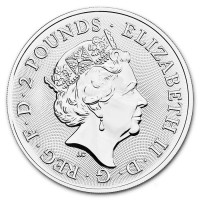 This silver coin from the Royal Mint depicts the royal coat of arms, a symbol of power and majesty.

Royal coats of arms have been a staple of British coinage for centuries, symbolising the strength and majesty of the UK monarchy.

The awe-inspiring design is depicted on 1 ounce of .999 fine silver.

The obverse side of the coin features the likeness of Her Majesty Queen Elizabeth II along with the face value of £2 on a guilloche design.

Reverse side: depicts a contemporary variant of the Royal Arms with a quartered shield, each representing the nations under the United Kingdom. The coin has a radial background which is an example of the design.