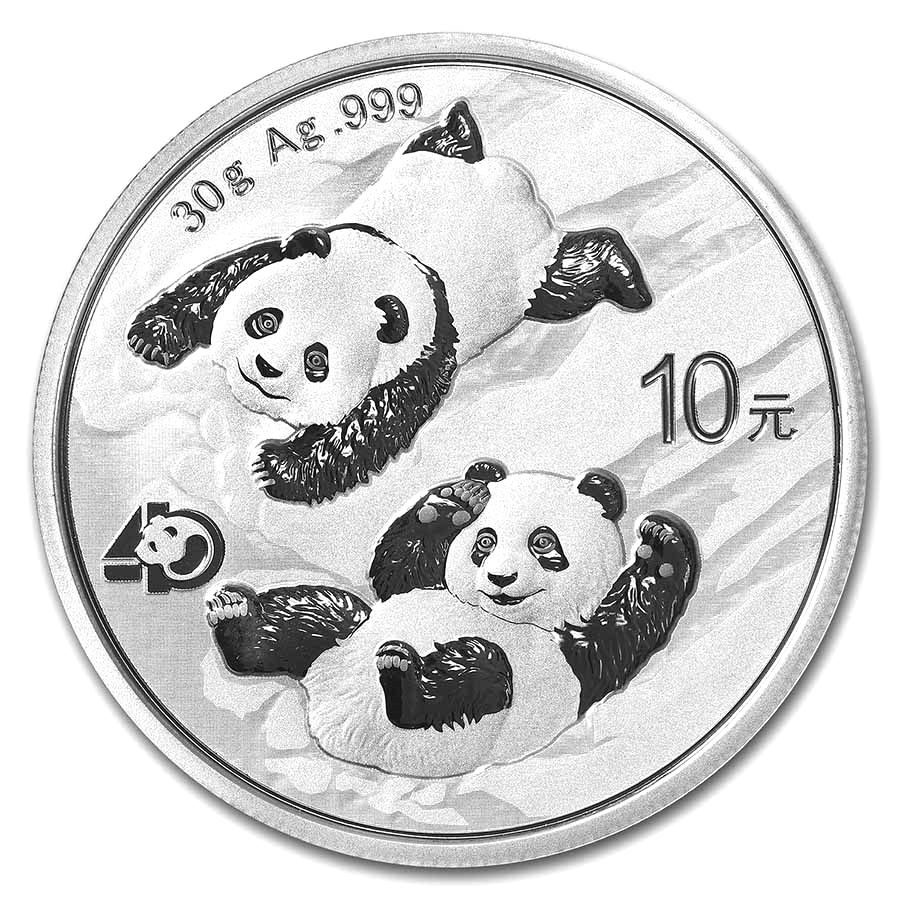 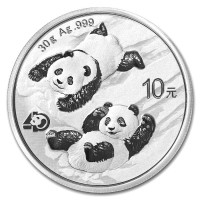 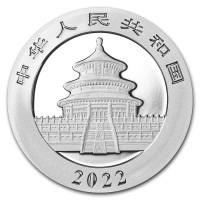 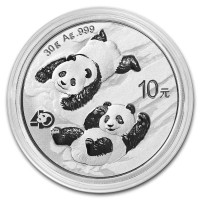 Chinese Pandas are one of the few world famous silver coins that change their motifs every year. That is why they are a highly sought after item among collectors. The coin has a nominal value of 10 yuan and was supported by the Chinese government.

The obverse of the 2022 edition shows two panda cubs playing in the snow.

In the centre left of the coin is a special Privy Mark with the number "40", which includes a panda symbol commemorating the 40th anniversary of the first issue of this coin in 1982. Everything is complemented by face value, weight and purity.

The reverse of the coin depicts The Temple of Heaven in Beijing and the year of minting.

Each coin is stored in a protective plastic capsule. Multiples of 30 coins are supplied in a plastic case, the whole box then contains 600 pieces of coins. 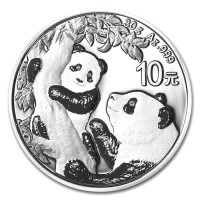